Spend Energy and Silver with a Black Market vendor named Patrigio and he will offer you a chance to obtain rare boss gear and other goodies. Patrigio is also known in BDO as the “Night Vendor.”

Night Vendor offers an RNG chance to get some difficult to obtain items in game, like boss weapons and boss armor. Yellow grade goodies!!

Patrigio can be tricky to find, since he likes to hide in secret places to sell his Black Market items!

He is visible during the day, but only sells Black Market items at night. 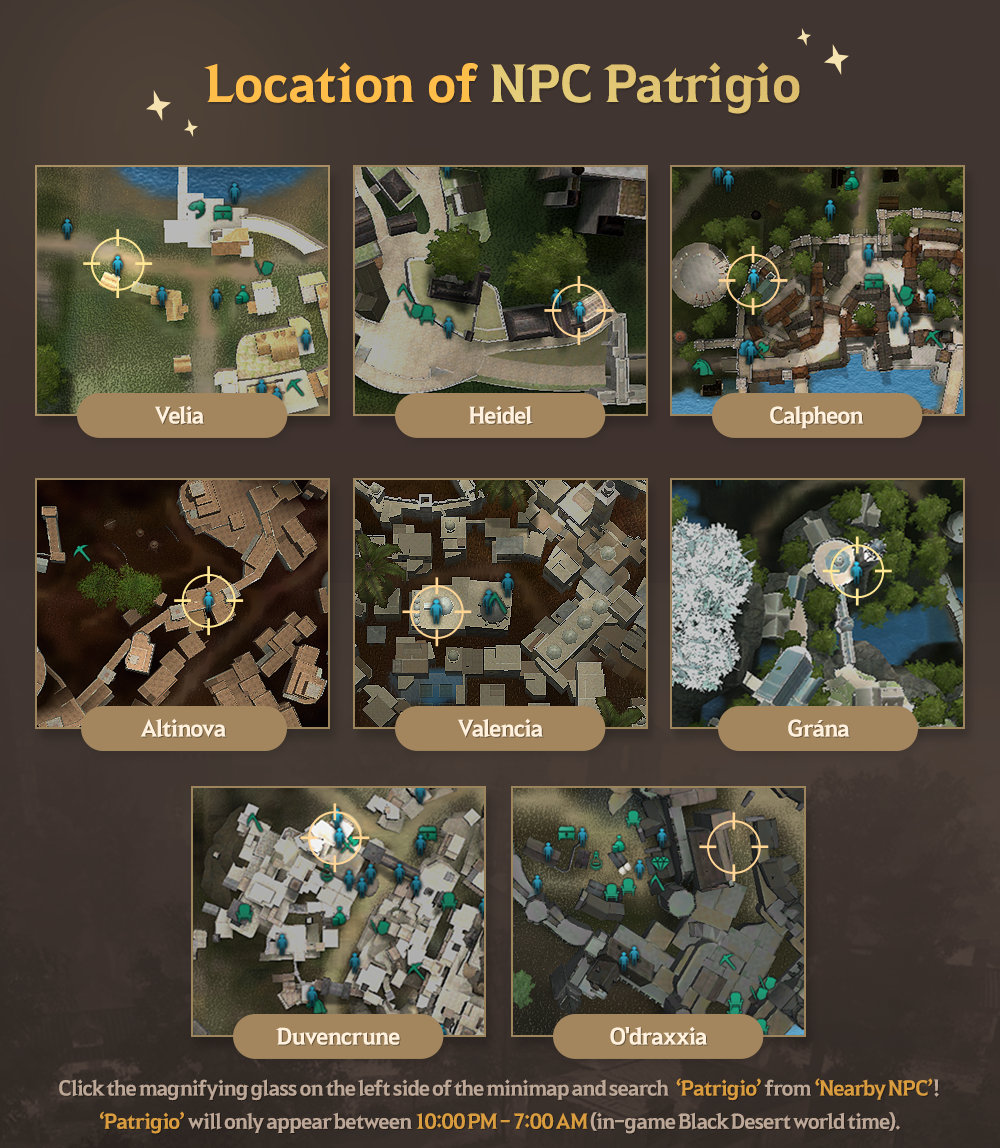 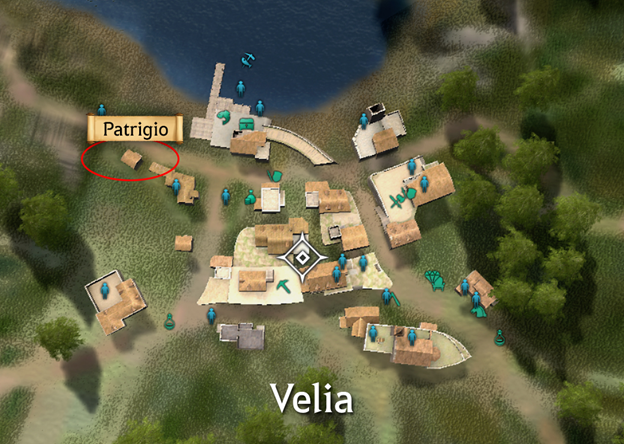 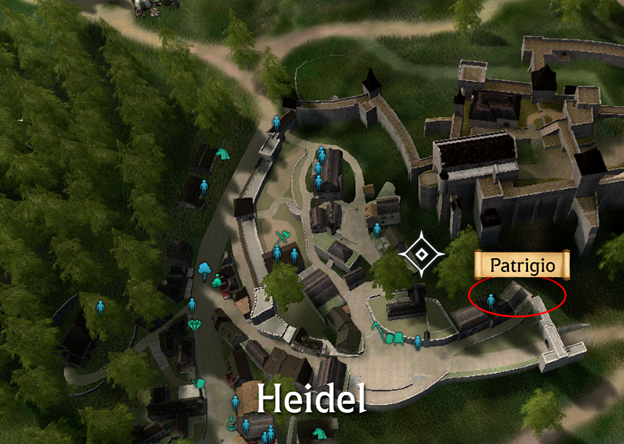 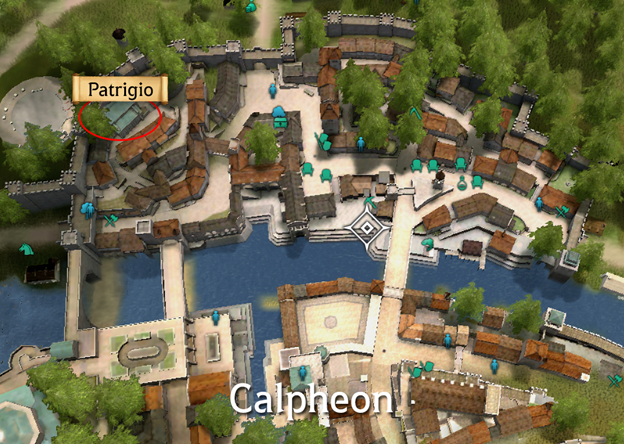 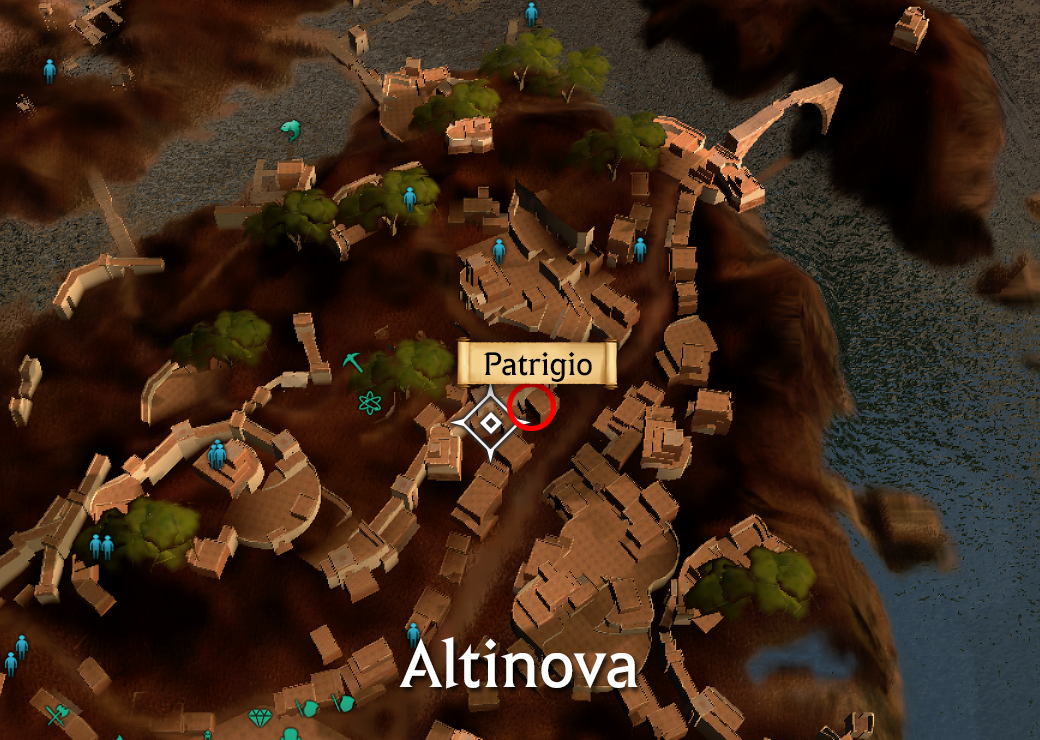 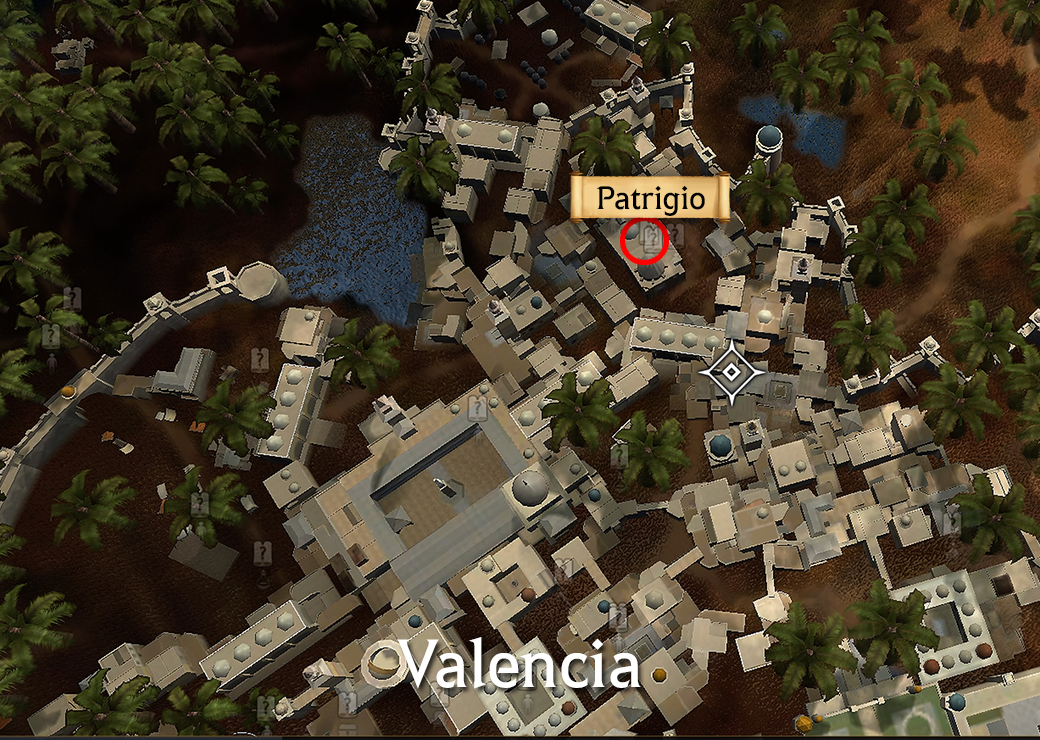 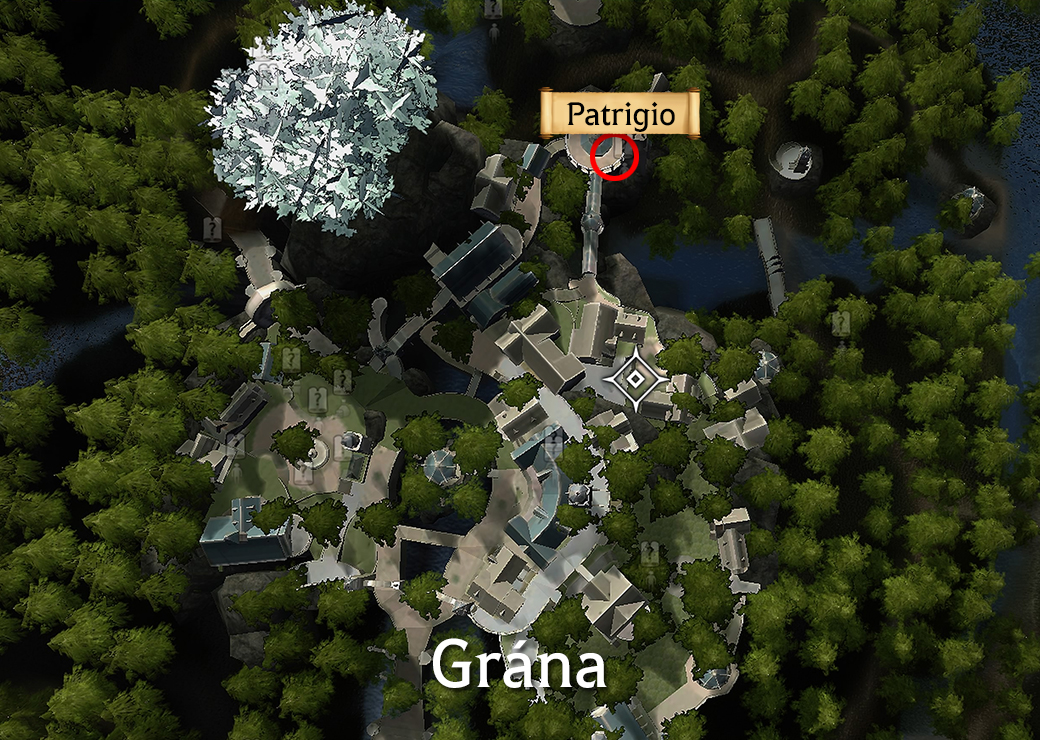